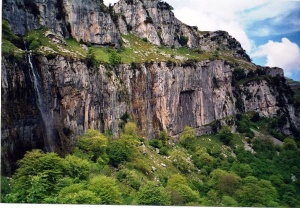 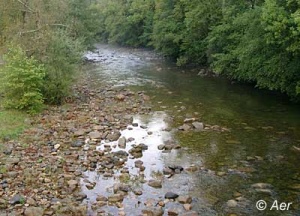 This project counts with the support of local, regional, national and european institutions. The financing comes from the LIFE initiative, the Consejería of Agriculture and Fisheries, Ministry of Environment, INEM and Caja Cantabria. The total budget was of 1,233,905.50 €. The UE cofinanced part of the project with 616,952.75 € from the Life initiative.

The reduction of flow at dry summer periods is reflected in the inexistence of flow. Also,this decrease would affect not only the Asón River, but to the Marshes themselves, where changes in the patterns of salinity (keys to the very existence of the marsh)during periods of severe drought alterations, may affect the biological communities.